Established in 1854, Mount Oliver is a borough in Allegheny County, Pennsylvania, United States. The borough is located two miles (3 km) south of the city of Pittsburgh and is part of the South Side Flats area. The population of Mount Oliver was 2,397 at the 2010 census. Mount Oliver is believed to be named for John Oliver, a mill owner and one of the area’s first settlers. In the past, the area now occupied by Mount Oliver was mostly farmland. The Pittsburgh, Mount Oliver, and Castle Shannon Railroad Company purchased the farmland in 1853 to build a railroad line from Pittsburgh to Castle Shannon. The company built a railroad station in Mount Oliver in 1854, which led to the development of the borough around the station. Learn information about Pittsburgh, PA. 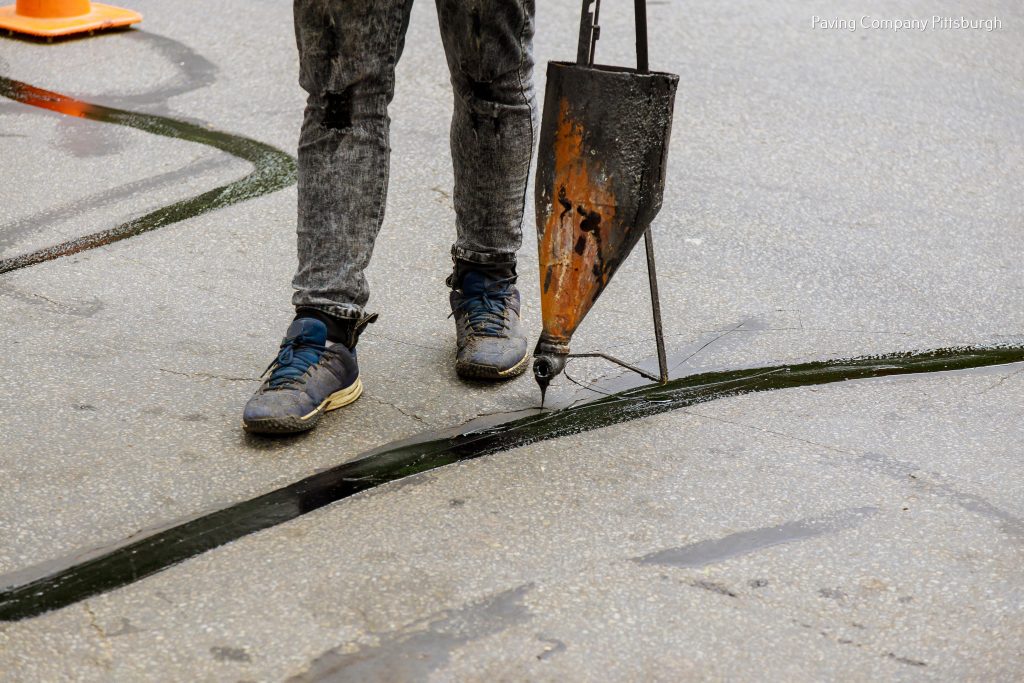